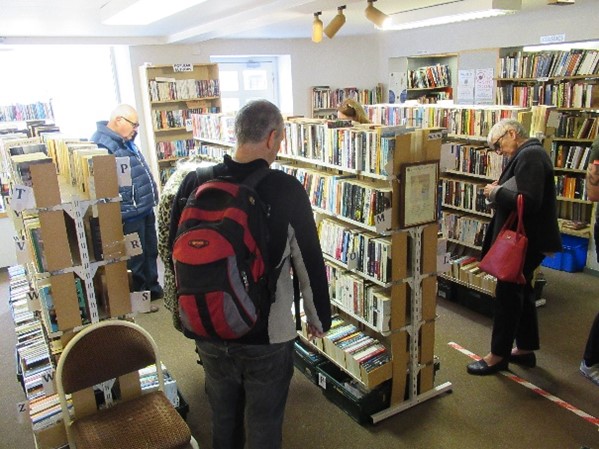 10 Years of the Lions Bookshop… A Great Read!

THE 10th ANNIVERSARY OF LIONS BOOKSHOP

This year sees the 10th anniversary of the Lions bookshop in St Mary Centre Thornbury (the anniversary is actually in November). So how did it all start? In 2006 one of the Lions saw a local charity selling second-hand books to raise funds, when he was on holiday, so he thought that this was worth a try in Thornbury, and with the aid of a trailer and in agreement with the Centre, the Lions started on a Saturday morning in 2006 and the first week raised over £150. The takings settled down to a somewhat lower level but soon we had the advantage of moving under cover.

In November 2011 the Centre very kindly gave us the use of a vacant shop in the precinct. This was obviously a big improvement and our takings increased dramatically. However we had to move premises about every six months but we were given generous help by other local charities and loan of moving equipment by Aldi supermarket.

We moved to our present premises in April 2014 and we became independent in 2015. We operate on six days a week on a two ”shift” basis each day. To supplement the Lions members we have an excellent and helpful group of volunteers. Unfortunately like so many others, Covid has had an adverse effect on our activities. We were closed for over a year until recently when we were able to open in a limited way namely four mornings a week. We have had to limit the number of books we can accept, and have had to observe Covid regulations as much as possible. This has reduced our income available for donations but also the requests for these donations have also reduced. We are therefore hoping that later in July this year we can return to a more normal existence.

The Book shop has become an integral part of the local community and we are visited by many people both locally and from further afield. We have been able to support many local groups and organisations with donations to assist them in their efforts to supply help and facilities in their respective projects. We are very grateful for the help and support from St Mary Centre in our continued success.

To   help to publicise our 10th Anniversary we are giving away commemorative bookmarks and also stickers with children’s books. 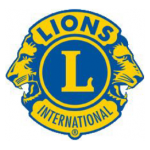 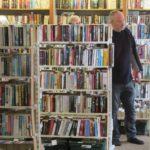 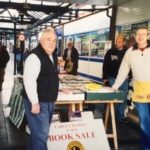 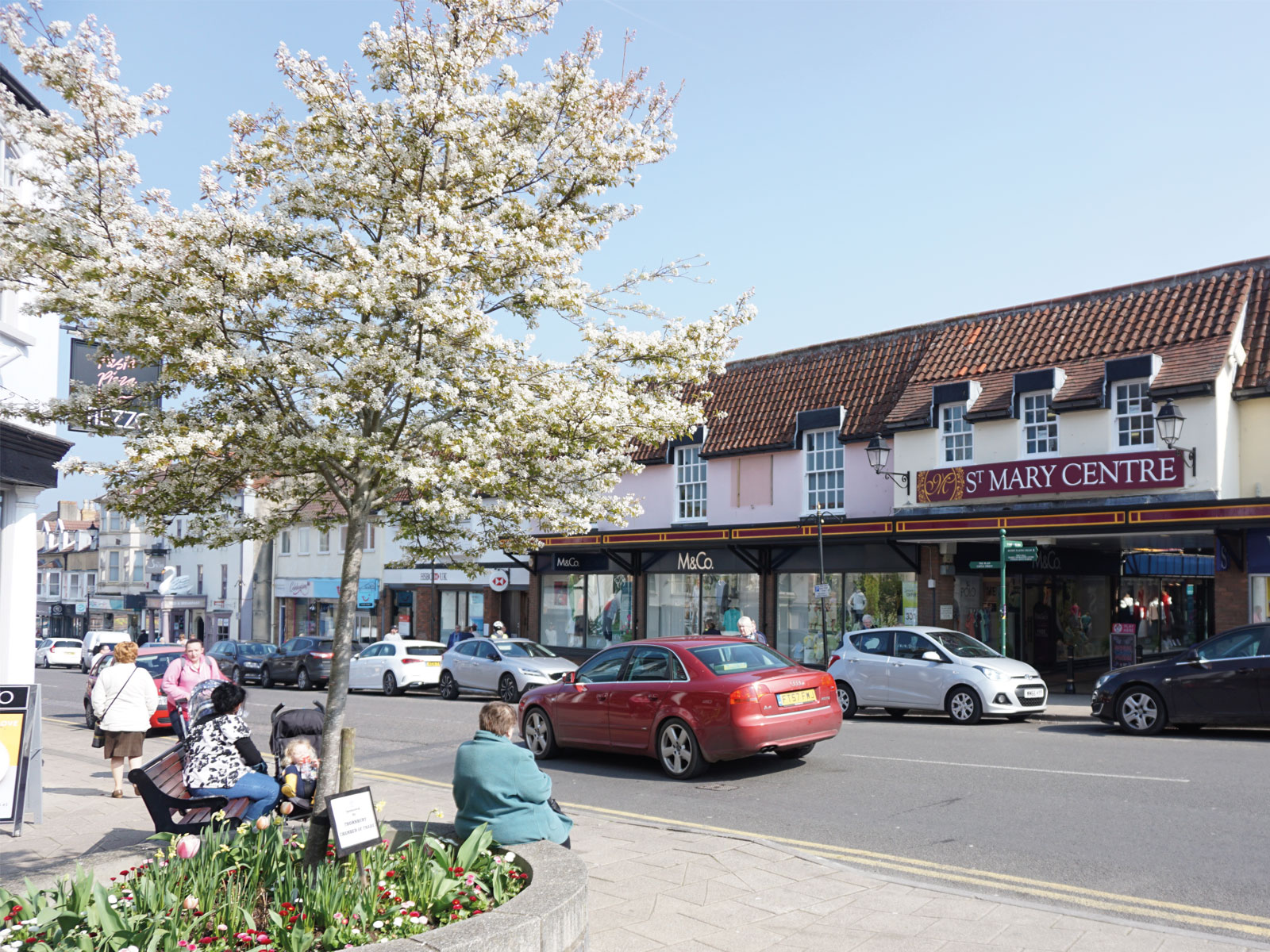 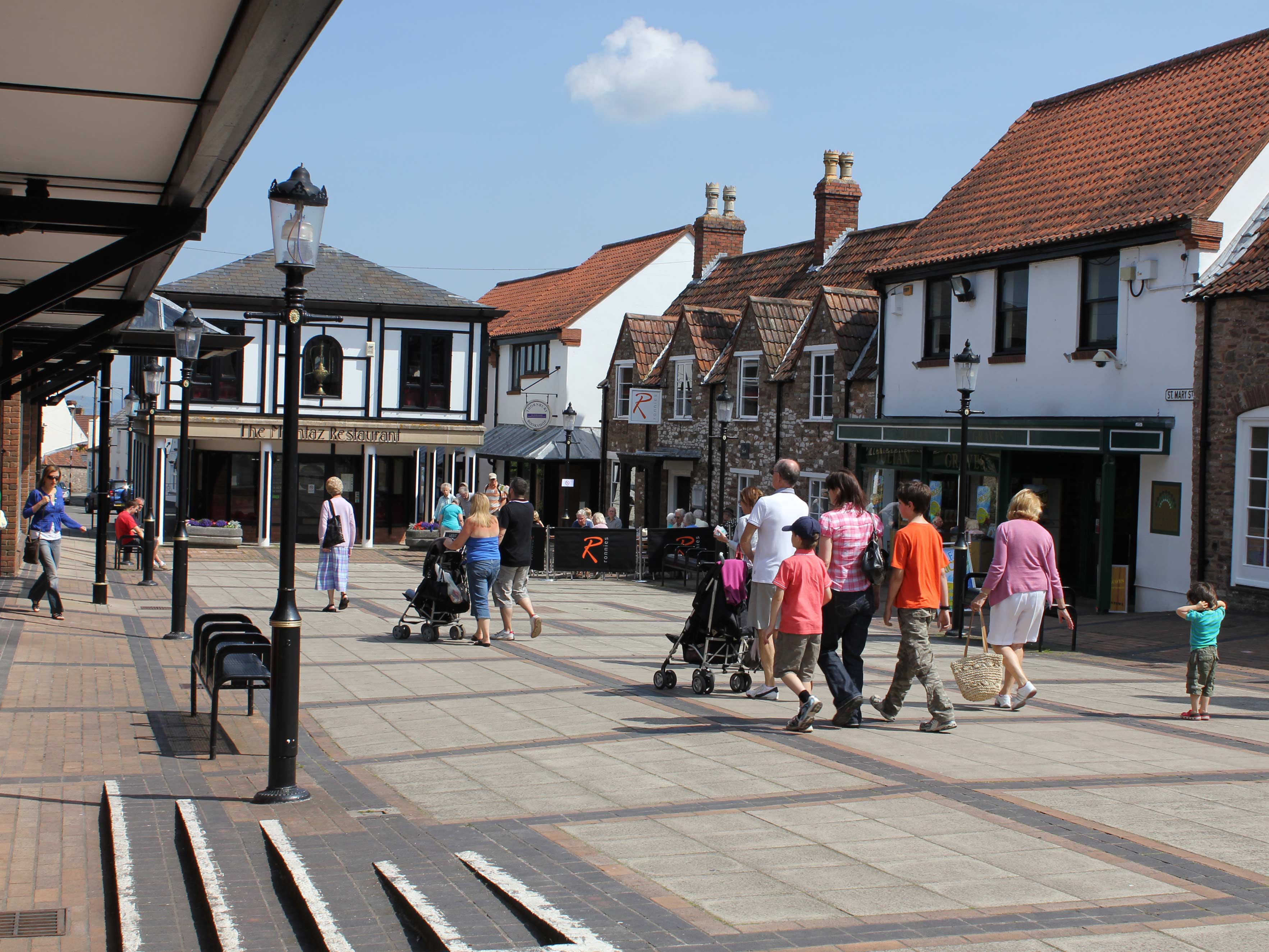 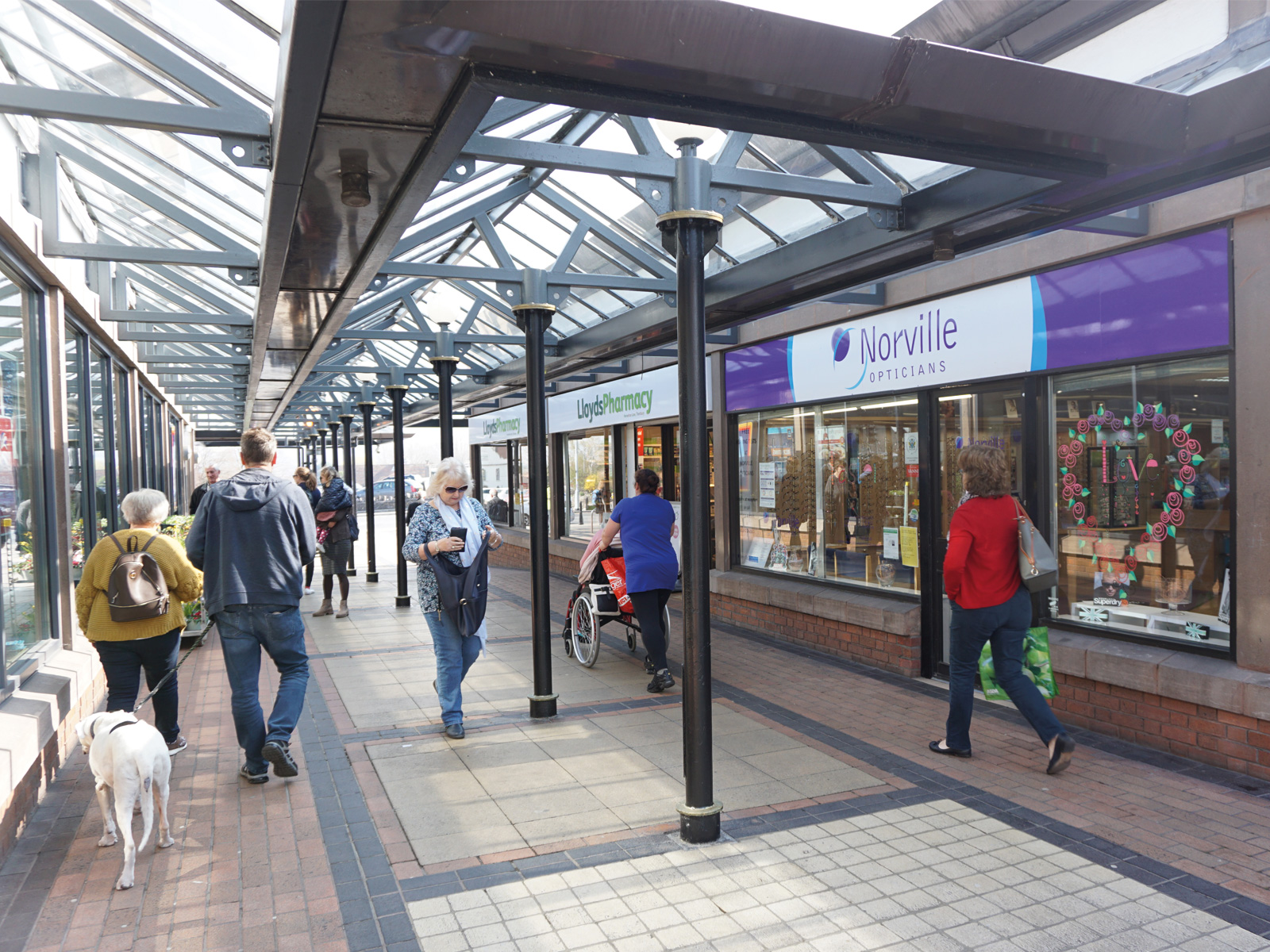